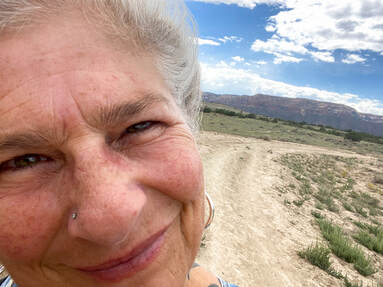 Moving at my own pace, I've often sensed I was traveling along a scenic route rather than a freeway.  Others call me a "late bloomer," but I reject the notion that I'm late for anything.  By whose clock am I measured?  I've spent a good portion of my life driving through the small roads that lead one into the heart of desert, mountain, beach.  It's in these wanderings where I discovered the power of listening.  I've learned more from simply allowing others to speak their thoughts and feelings than in the thousands of pages I read while earning my doctorate.  Not that those heady essays and cavernous theories lack substance, but they mean nothing if not shared and put to good use by the people. As a participant in this corporate ivory tower, where constant and wanton self promotion is applauded and the listening is done mostly as a one-way street, the parameters for emotional expression are mandated through a strangely Victorian lens. Never a thought that one's roots might differ from the majority, but rather the assumption--due in part to the conformist class structure of the machine--that most people hail from similar backgrounds and share the same values, or at least seek the same acceptance. A monocultural experience that was a strange disconnect from my earlier wanderings, to be sure.

That earlier form of traveling--where if the wind blows west, it means it's time to go in that direction--taught me how to read people, to read situations, and to recognize the power of stories.  Storytelling is the social fabric that weaves us together in a network of common knowing, whether we share the same experiences or not.  It is the need to tell and to witness that binds us all as one race. This awareness led me to first earn a Master's degree in folklore, specifically focused on oral history and the power of the individual voice. I then decided to change disciplines, melding my love of oral history with the (then) emergent technologies of the digital revolution. I found a perfect meeting place in digital storytelling, as practiced and taught by the Center for Digital Storytelling (now known as StoryCenter). My doctoral studies reinforced the importance of personal voice as perhaps the only true form of democratized history-writing. Since re-emerging from this quantitative and cerebral world of academe, a section of the poem Pan, by Oscar Wilde (1881), has taken on deeper meaning for me: 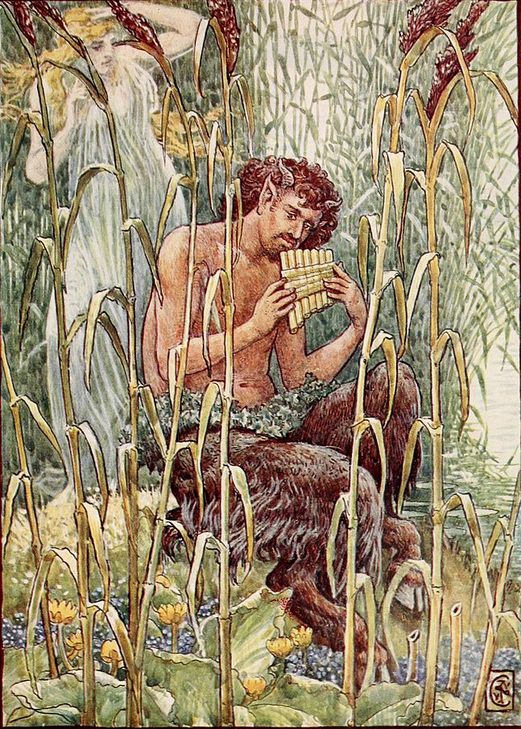 O goat—foot God of Arcady!
This modern world is grey and old,
And what remains to us of thee?

No more the shepherd lads in glee
Throw apples at thy wattled fold,
O goat—foot God of Arcady!

Nor through the laurels can one see
Thy soft brown limbs, thy beard of gold,
And what remains to us of thee?

And dull and dead our Thames would be,
For here the winds are chill and cold,
O goat—foot God of Arcady!

Then keep the tomb of Helice,
Thine olive—woods, thy vine—clad wold,
And what remains to us of thee?

Though many an unsung elegy
Sleeps in the reeds our rivers hold,
O goat—foot God of Arcady!
Ah, what remains to us of thee?

​Ah, leave the hills of Arcady,
Thy satyrs and their wanton play,
This modern world hath need of thee.

No nymph or Faun indeed have we,
For Faun and nymph are old and grey,
Ah, leave the hills of Arcady!

I now actively work to promote social justice through beauty and individual self expression, what some call expressive culture, and to reflect back the spark that lives in all of us. As a portrait photographer and facilitator of the individual voice, I encourage others to speak out loud, to lend their thoughts to a social dialogue, and to stand together in collective strength based on mutual respect. ​